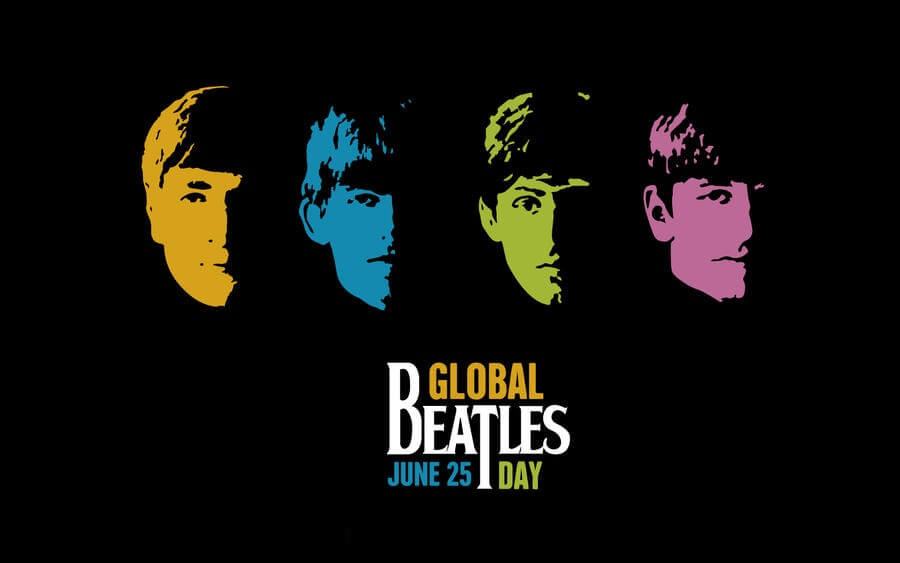 Global Beatles Day was founded in 2009, and since then it is celebrated on June 25 of every year. Global Beatles Day is observed to honor the exceptional and perfection of Beatles, for their contribution to the world. The Beatles were an English Rock band that was formed in Liverpool in 1967. The band consisted of four members named John Lennon, Paul McCartney, George Harrison, and Ringo Starr. They were the foremost and most influential music band of that era. They also promoted aspects like love and peace, truth, and youth. This day mainly celebrates the Beatle’s music. This music helped the world is changing one’s approach towards personal expression, fashion, imagination, sex, and art. They made a massive impact on global society during their time. Everyone loved the Beatles music because their music was catchy, diverse, with a variety of styles and themes. They always tried to spread a positive message to their fans.

“Music is everybody’s possession. It’s only publishers who think that people own it.” -John Lennon

A song called All You Need is Love was written by John Lennon was first performed by The Beatles on the BBC, on a program called Our World which was the first live global television link that was broadcast to 26 countries through satellite and was watched by 400 million people. This program happened on June 25, 1967. Global Beatles Day was launched on February 2009, but it was already called Beatles day and was observed in Liverpool every July 10th till then because July 10th was when Beatles returned to Liverpool from America and the premiere of “A Hard Day’s Night.

How to celebrate Global Beatles Day

This day is celebrated globally to observe the creation of The Beatles. It is especially marked in the United Kingdom, and the money raised on this event goes for the local Liverpool charitable causes. Every year on this day, the international community joins together to celebrate the day. One can observe this day by hearing the music of the Beatles. One can also spend some time researching about The Beatles and their essential acts towards society. You can also visit one of the Beatles tribute bands that will be held in various places of the world. Their music was believed to have peace, positivity, and enthusiasm. Post pictures and share your Global Beatles Day celebrations on social media by using the hashtag #GlobalBeatlesDay.

Thank you for reading the post. You can celebrate every day with Happydays365.org and Happy Global Beatles Day 2021.