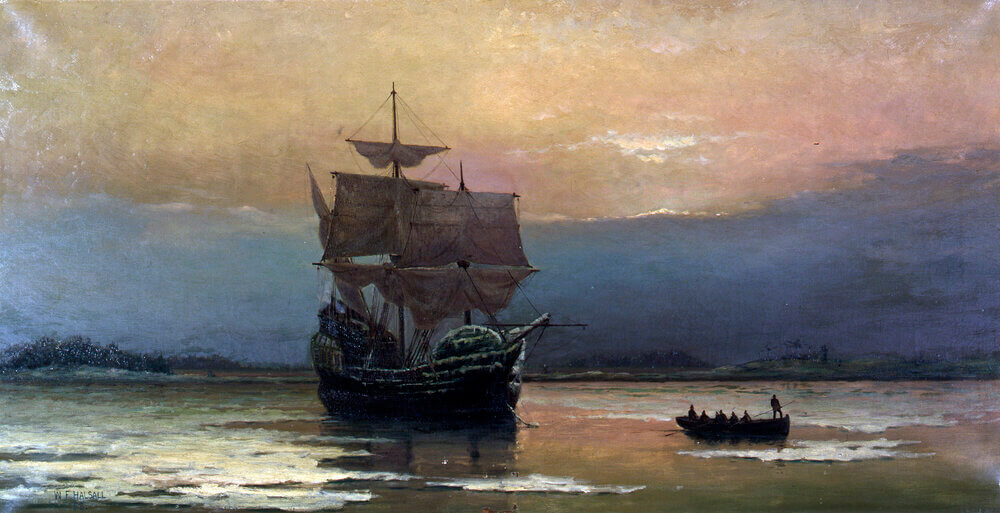 Forefathers Day has been celebrated annually on December 22nd of every year. It is vital for anyone to remember where we have come from and how much hard work we have done to reach a place for better living. Forefathers Day celebrates the anniversary of the first-ever pilgrims landing in Plymouth Rock, Massachusetts in 1620. It is an important holiday for the Americans that celebrate the first-ever pilgrims courageously sailing across the vast Atlantic ocean. Forefathers Day reminisces how their forefathers have got freedom from religious prosecution.

“Let us make future generations remember us as proud ancestors just as, today, we remember our forefathers.” – Roh Moo-hyun

The history, origin, and the founder of the Forefathers Day are unknown. It has been celebrated since in 1769. The celebration Day commemorates the landing of the Pilgrim Fathers at Plymouth Rock in 1620. It is a holiday celebrated mainly in Plymouth, Massachusetts. The Pilgrim Fathers had sailed the Atlantic Ocean and left for the New World, to escape the religious persecution. They settled on the US territory when they had left England in search of better days. The place they settled has been christened as the New England. When the Pilgrim Fathers had set sail from the Plymouth, England, they have decided to provide a whimsical name to their landing spot as Plymouth Rock.

The Speedwell and the Mayflower were the two ships from England in which the pilgrims have originally set to sail. The Speedwell had found to be leaked so badly, and hence the pilgrims were forced to crammed into the Mayflower and set sail from the Plymouth. Their sailing has delayed much later than they had planned. The strong fall west winds had also delayed their arrival in the New World. Finally, Mayflower landed at Plymouth Rock, Massachusetts just before Christmas on December 21, 1620. Hence this holiday has been celebrated mostly in New England. After 149 years of their arrival, the Forefathers Day was first celebrated as to honor their ancestors or forefathers.

Other Celebrations on December 22

December 22 is also celebrated as

How to Celebrate Forefathers Day

Celebrating the Forefathers Day is quite simple. Learn to know more in detail about the pilgrim fathers and let people around you know about their hard work. You can indulge yourself in the dinner party conducted by the Old Colony Club and the Mayflower Society. Eat succotash, a hearty stew which means the broken corn kernels. Pay your honor and tribute to those of your forefathers who are responsible for the developed nation of the current New England. You can share your forefather’s day celebrations on social media using the hashtag #ForefathersDay.

Thank you for reading the post. You can celebrate every day with Happydays365.org and Happy Forefathers Day 2020.