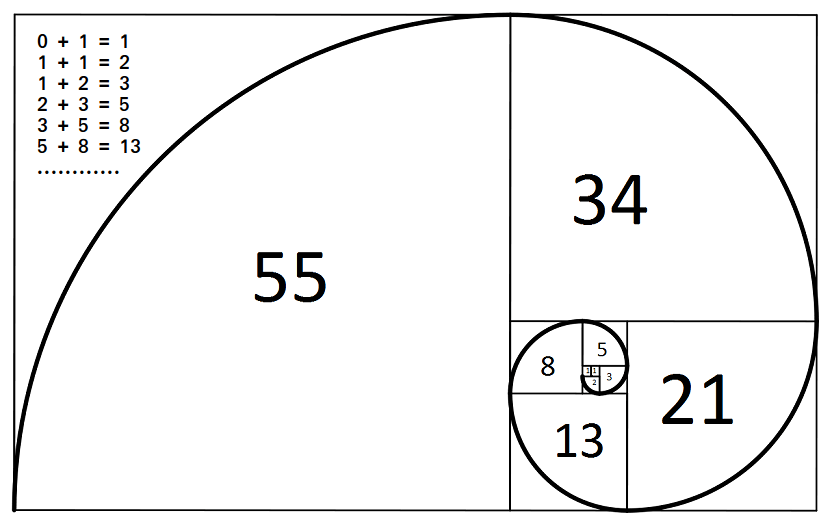 Fibonacci Day is celebrated on November 23 of every year. It honors The sequence and Leonardo Bonacci who brought this series to our observation in 1202. He is one of the most leading mathematicians of the Middle Ages. This man is also called Leonardo of Pisa, and he is also popularly known as Leonardo Fibonacci. The term Fibonacci is derived from the word filo Bonacci which means the son of Bonaccio. One of the fantastic things about the sequence is that this series is seen all over the world, for example, the display of Petals in flowers, the arrangement of leaves in plants, etc.

“The Fibonacci Sequence turns out to be the key to understanding how nature designs… and is… a part of the same ubiquitous music of the spheres that builds harmony into atoms, molecules, crystals, shells, suns and galaxies and makes the Universe sing.” – Guy Murchie

Fibonacci Day is celebrated on November 23 because when this date is seen in the mm/dd format, i.e. 11/23, the numbers in the date form a Fibonacci sequence (1,1,2,3). The series is a sequence of no’s where a number is the total of the two no’s before it. For example: consider 1, 1, 2, 3 it is a sequence. In this, 2 is the total of the two numbers before it, i.e. (1+1). In the same way, 3 is the total of the two numbers before it, i.e. (1+2). The sequence is one of the most significant achievements of Leonardo Fibonacci came from a  puzzle about the rabbit population. Leonardo Fibonacci posed this puzzle in his book named Liber Abaci. Leonardo of Pisa lived during the 12th and 13th century called the best western mathematician. Leonardo Fibonacci was born in Pisa, Italy in 1170. He also helped to replace Roman numerals with the Arabic numerals that we know nowadays,  and he is the reason for making Hindu-Arabic numerals famous in Europe, but his most famous legacy is the Fibonacci Sequence. The series first appeared in Indian Mathematics, called Virahanka numbers and it was linked with the Sanskrit prosody. This series is also connected to the golden ratio and the golden triangle, which is seen in nature again and again.

Other celebrations on November 23

November 23 is also celebrated as

On the day, learn about the Fibonacci series and research more about its practical and theoretical uses and also go out into nature and find where the sequence exists. For example, even in pineapples, the sequence is seen. Then post pictures and share your thoughts about the day with others on social media using the hashtag #FibonacciDay.

Thank you for reading the post. You can celebrate every day with Happydays365.org and Happy Fibonacci Day 2021.