Days of the Week in Setswana 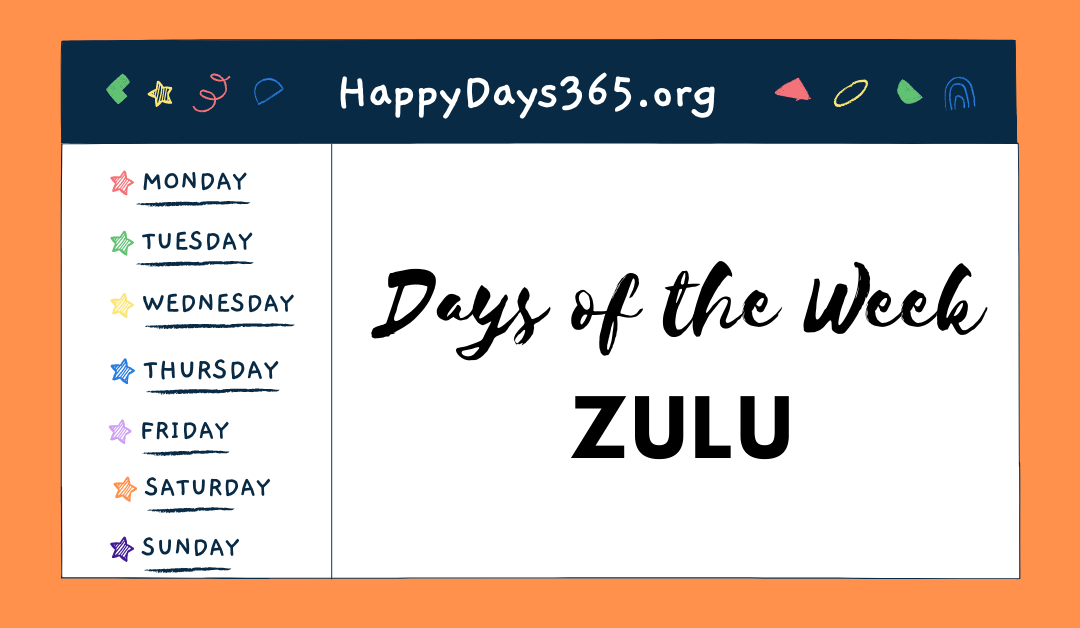 Setswana is one of the most popular languages in South Africa. It is also called Tswana. If you plan any adventure trip for South African countries, it will be useful to have some basic knowledge of its local language. Setswana is one of the widely spoken languages in Africa, with over 8.2 million native speakers. The people who speak the language are called Batswana. Tswana is not a simple language to learn, and it is not any similar to language. Also, the language has various dialects and tonal, so you may find it difficult to understand sometimes. But we are here to help you with some basic knowledge of Setswana, so let see how to say days of the week in Setswana in the upcoming article. Instead of knowing nothing, it is better to know something about the country before travel.

Related: Months of the Year in Setswana

How to Say English Weeks in Setswana

It is simple to speak and write Setswana language and here is the weekly table translated into Setswana.