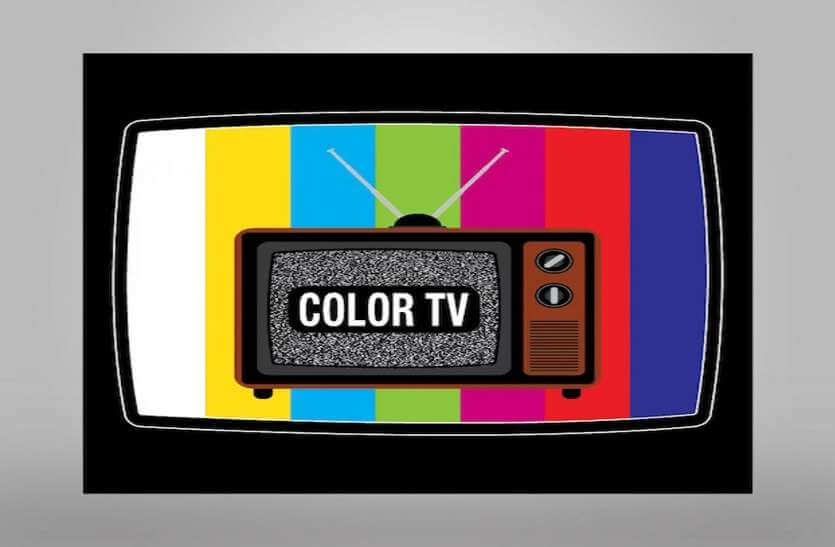 Color TV Day is observed annually on June 25 of every year. Color TV Day is celebrated to remind everyone to appreciate one of the granted innovation, i.e., colour television. Colour television is used in the variety of places from our home to the large screening of matches, wedding, events, etc. Earlier the televisions were in black and white where the viewer leading to monotony could not enjoy various colour scenery and clothes worn by the actors. But colour TV changed the view the of the TV and made the entertainment more interesting, realistic and enjoyable. So, on this day be grateful for the colour television that has helped us enjoy the original format of any films.

“When I got my first television set, I stopped caring so much about having close relationships.” – Andy Warhol

The creator and the origin of the Color TV Day are unknown. However, the reason behind the Color TV Day must be to celebrate the best entertainment instrument of the all generation, that is colour television. TV first came into the market during the late 19th century, but during that time electronics were less advanced and there were only a few televisions. Only in 1935, the regular broadcasts of black and white shows were telecast and by 1950 around six million televisions were sold in the United States alone. A commercial was broadcast with the variety of show featuring Ed Sullivan which is considered to be the changing step of everything. The major transition took place during 1965 when an announcement was made that more than half of prime-time broadcasting to be done in colour. By 1980, the majority of televisions were transformed to the colour TV. Around 2006, countries began to switch from analogue colour television technology to digital television.

How to celebrate Color TV Day

Color TV Day can be celebrated by watching some of the old colour television shows. You can also spend the day by attending a black and white movie so that this generation can better understand the pros of colour TV. So grab some popcorn along with your friends and family, watch shows from the different era to appreciate the technological development. You can also spend some time in reading the path of colour television and other transformations that have happened during the period. Post pictures and share your thoughts on social media by using the hashtag #ColorTVDay.

Thank you for reading the post. You can celebrate every day with Happydays365.org and Happy Color TV Day 2020.