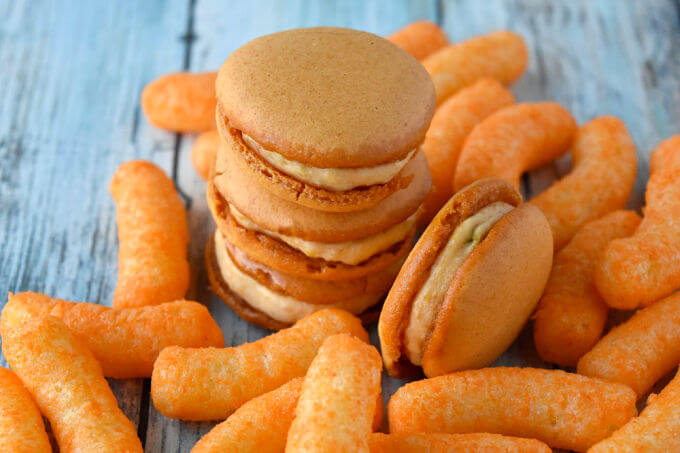 National Cheese Doodle Day is celebrated on March 5 of every year. Cheese doodles are puffed corn snack, coated with a mixture of cheese or cheese-flavoured powders. It is believed to be called cheese doodles because each cheese puff appears to have an abstract art. They are also called as cheese curl, cheese puff, cheesy puff, cheezie. Cheese doodle was produced by Wise Foods, Inc., an American brand and sold under the name of Cheez Doodles. Cheez doodles are made in various varieties like Cheez Doodles Puffed, Cheez Doodles Puffed Balls, Star Spangled Doodles, Cheez Doodles Crunchy and lot more variations.

“The poets have been mysteriously silent on the subject of cheese.” – Gilbert K. Chesterton

The history behind the creation of National Cheese Doodle Day is still unknown. However, the snack was initially manufactured and launched to the public by King Kone Corp. of the Bronx which was owned and operated by Morrie Yohai and soon became famous as cheese puff snack on the East Coast. But it claimed to be first introduced by Frito-Lay’s snack in the 1950s. In the mid-1960s, the King Kone Corp. of the Bronx was acquired by Borden and assigned to the Wise potato chip division. Later it was acquired by KKR & Co, and then in 2000, Palladium Equity Partners purchased Wise Foods. Today, Wise Foods is owned by Arca Continental. Cheez Doodles remain one of the most reliable brands marketed by Wise.

The day is marked by grabbing a bag of cheese doodles. You can also fun try flavoring these cheese doodles and share them with your friends and family. Have your favorite variety of cheese doodle and paint your fingers red. Post pictures and share your thoughts on social about National Cheese Doodle Day by using the hashtag #CheeseDoodleDay.

Thank you for reading the post. You can celebrate every day with Happydays365.org and Happy National Cheese Doodle Day 2021.